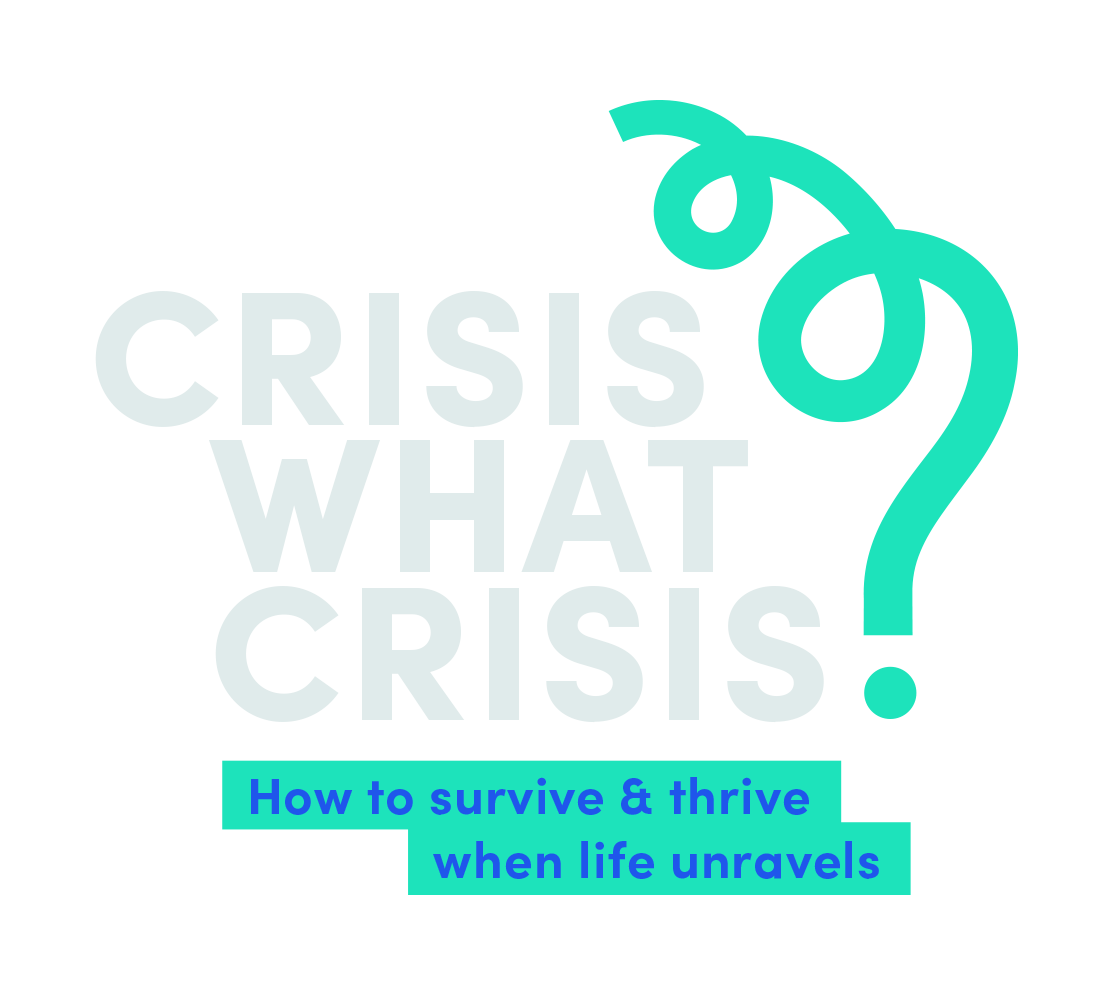 It’s trust NOT Truss the Tories need more of

How Matt Hancock turned a failure into success

George Osborne reborn: he’s back in Downing Street for his second act

Andy Coulson: ‘Rishi needs to steady the ship and set a course for growth’

EDEN CONFIDENTIAL: How George Osborne took his revenge on Theresa May after being shown the back door when he was sacked as Chancellor

Stand by for the fastest prime ministerial memoir in history

Andy Coulson: Can Boris survive yet another crisis of his own making?

Andrew Marr on life after his stroke: My family were told to prepare for worst

Andy Coulson: Jeremy Bowen tells me how the Ukrainians are surviving the war

Tina Stowell: The Commons shouldn’t insist on parents and doctors fighting it out in the courts

Baroness Stowell of Beeston mentions Crisis What Crisis? in the House of Lords

‘Trump was ready to throw me under the bus’: Putin’s ‘number one enemy’ financier Bill Browder, who inspired America’s Magnitsky act, says Trump would have handed him over to Russia if he had won re-election

Andy Coulson: ‘I became a crisis consultant after prison – and business is booming’

Nile Rodgers unable to bury late mum due to Covid

Nile Rodgers Unable to Bury His Late Mom Due to COVID Crisis: ‘She’s in a Refrigerator Truck’

Andy Coulson: ‘What would the heroes of WW2 make of President Trump’s comments?’

‘A raging Mike Tyson attacked me in a hotel room… and I only burst a few blood vessels!’ Promoter Frank Warren recalls Iron Mike’s ‘cheap shot’ after he lost his temper over an unpaid £2m jewellery bill

Andy Coulson: I hope that people will not judge me entirely on my mistakes

‘The situation seemed so dark, everything in my life had turned to dust’: Former England cricketer Chris Lewis on being sentenced to 13 years in prison for smuggling cocaine into the UK after partying all his money away.

Mother-of-four whose husband and daughter were killed in Cornish speedboat accident ‘finally reaches the moment of acceptance’ seven years on from tragedy – but reveals her family will never be able to ‘move on’.

Defence Minister Johnny Mercer opens up about the trauma of watching his friend die as he cradled his body ‘like a baby’ after he was gunned down by the Taliban on patrol in Afghanistan.

Vicky Pryce opens up about how she wore an electronic tag to Parliament and how police laughed at finding £1,400 in her handbag after she was found guilty of perverting justice.

Richard Bacon reveals he had to jump in and stop an Alexa from telling his children about his Blue Peter cocaine scandal when they asked it about him.

Richard Bacon horrified as Amazon Alexa outs his cocaine past to his kids.

Richard Bacon forced to turn off his Amazon Alexa because it told kids about his Blue Peter drug shame.